As the many protests against Prime Minister Vladimir Putin took place shortly before the presidential election in 2012, the Russian police took no compromise and applied severe punishments against the protestors. The crude photographs of this confrontation circulated around the world and were frowned upon especially by human rights watchdogs. The “stable Russia” of President Putin was shaking.

But many could observe that the police force can act in a different manner during the course of protests against the Head of the Kremlin. About 30.000 protestors participated in the so called “Million March 3” against Mr. Putin, which took part on September 15th, 2012 in downtown Moscow. At the time however, Mr. Putin was already serving a new term as elected President of the Russian Federation.

This time the demonstration followed its course without much trouble nor arrests. According to the spokesperson of the President, Mr. Putin spent that day working in Sochi and had no time to follow the events of the march. In the centre of the series we find not the protestors but the members of the police force as witnesses of the demonstration. What is curious is the double meaning of their role. They were active in their jobs while at the same time behaving like observers of the events. This curious behavior of the policemen against such an ironic background achieve a new view of the protest campaigns in Moscow. 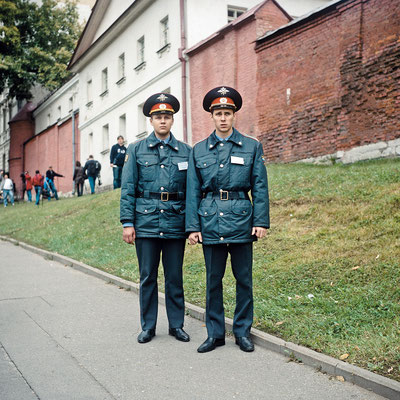 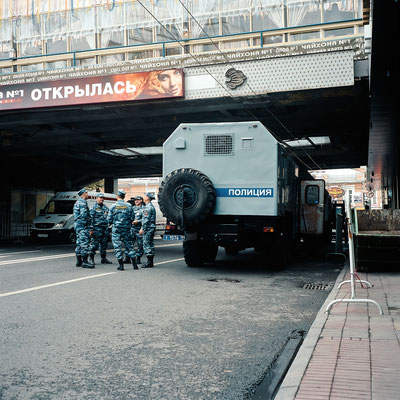 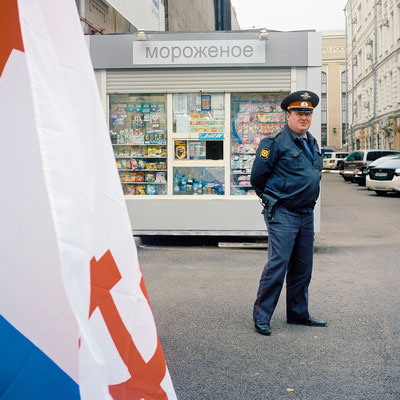 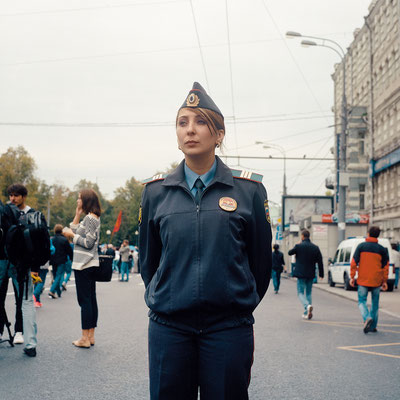 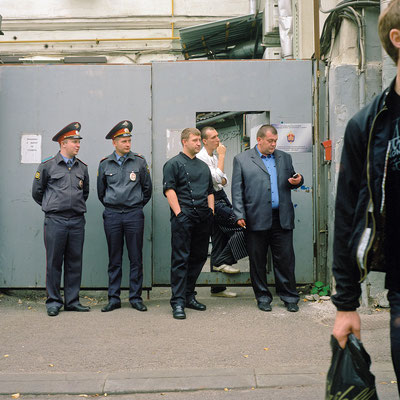 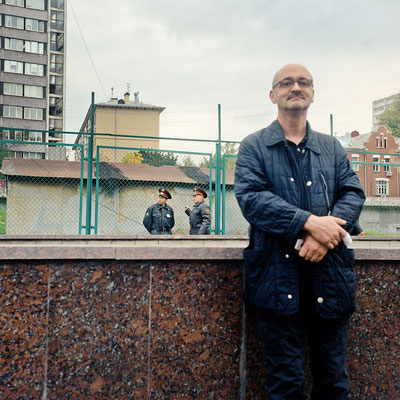 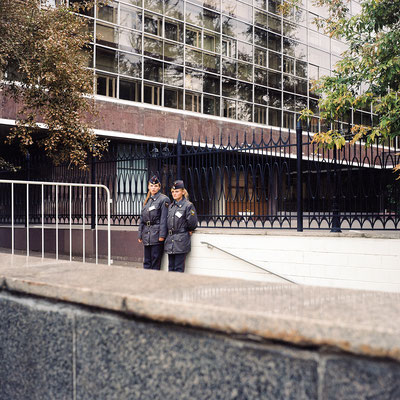 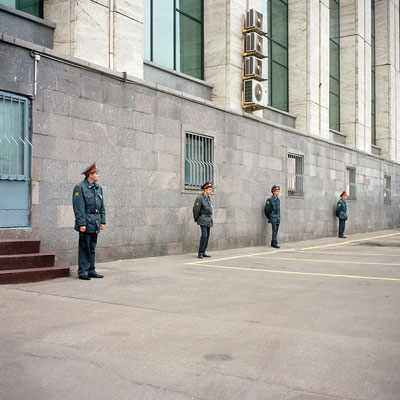 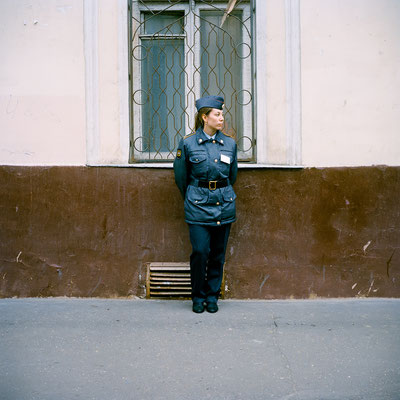 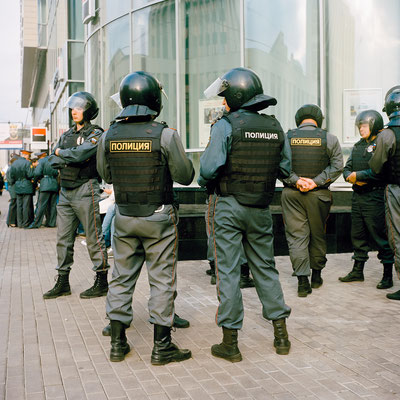 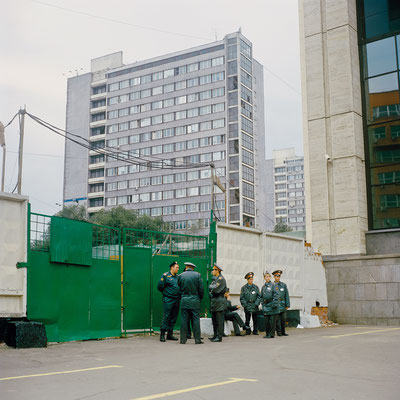 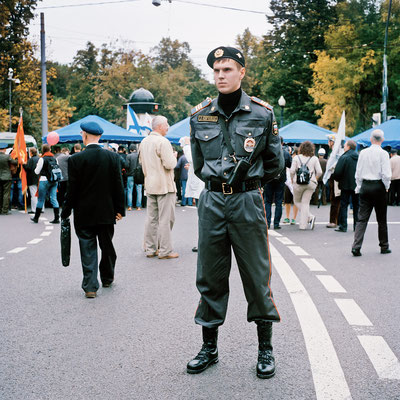 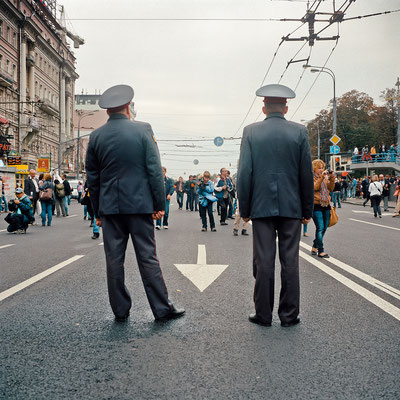