Two thirds of the Crimean population are dependent on the tourism industry. For many years, the Black Sea has been attracting the attention of visitors from across the region. After the annexation of the peninsula, however, tourism plunged into a deep crisis. Ukrainians accounted for more than 60 % of the tourists in times before the annexation, but after spring 2014 these visitor ceased coming almost entirely. Russian tourists could not compensate for these losses in 2014. Expensive air fares, poor infrastructure and bad connections to Russia are only some of the reasons.

This photo series shows empty tourist resorts which had to close much earlier in late summer 2014 than they usually do. 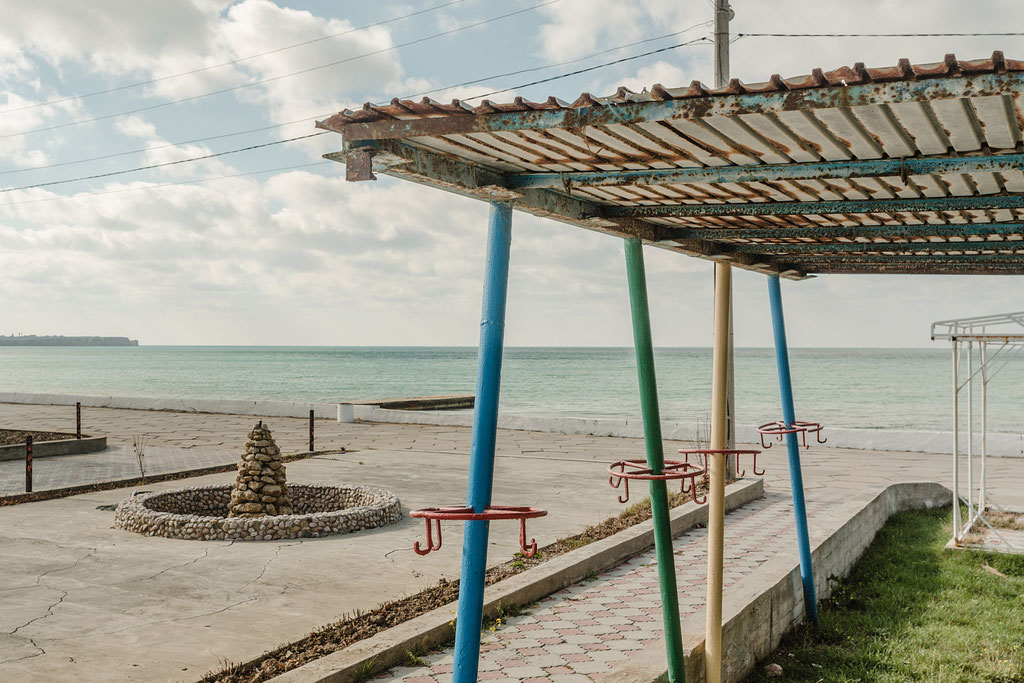 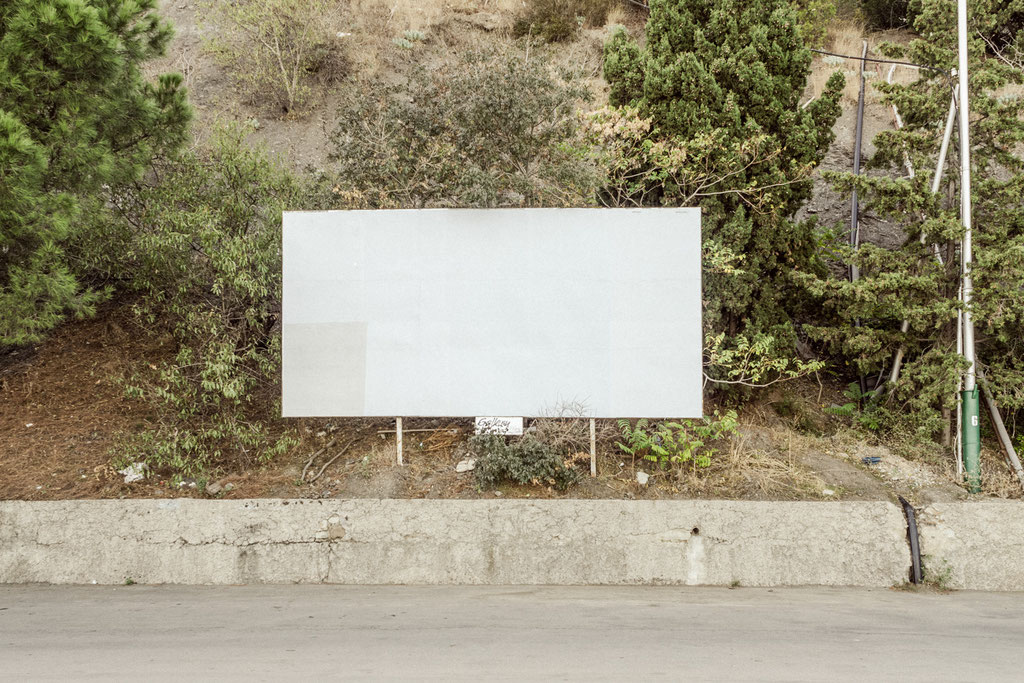 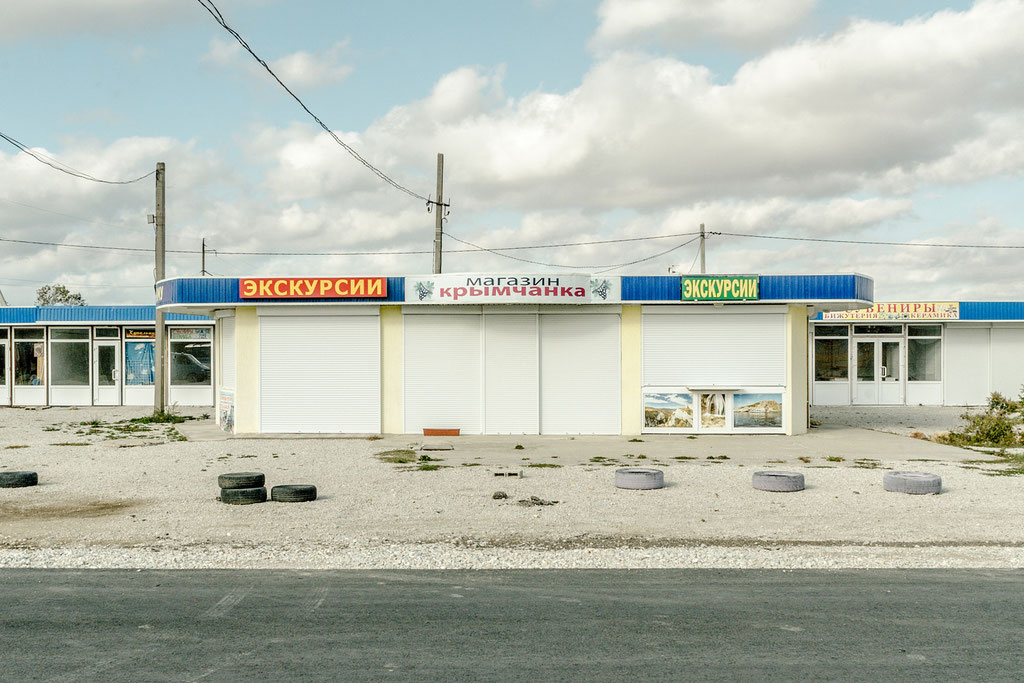 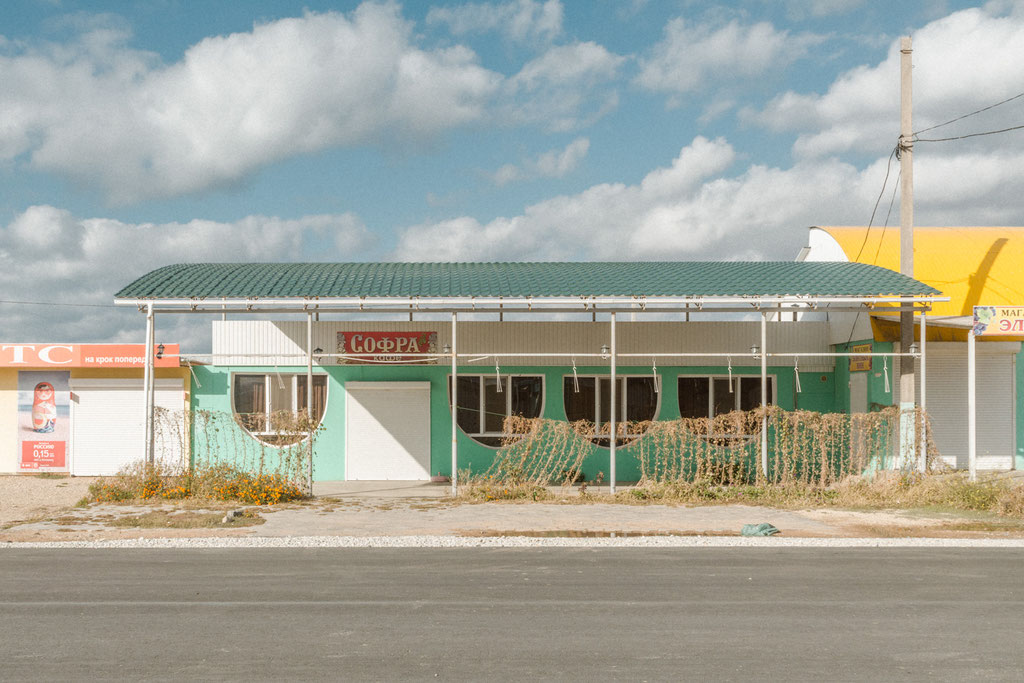 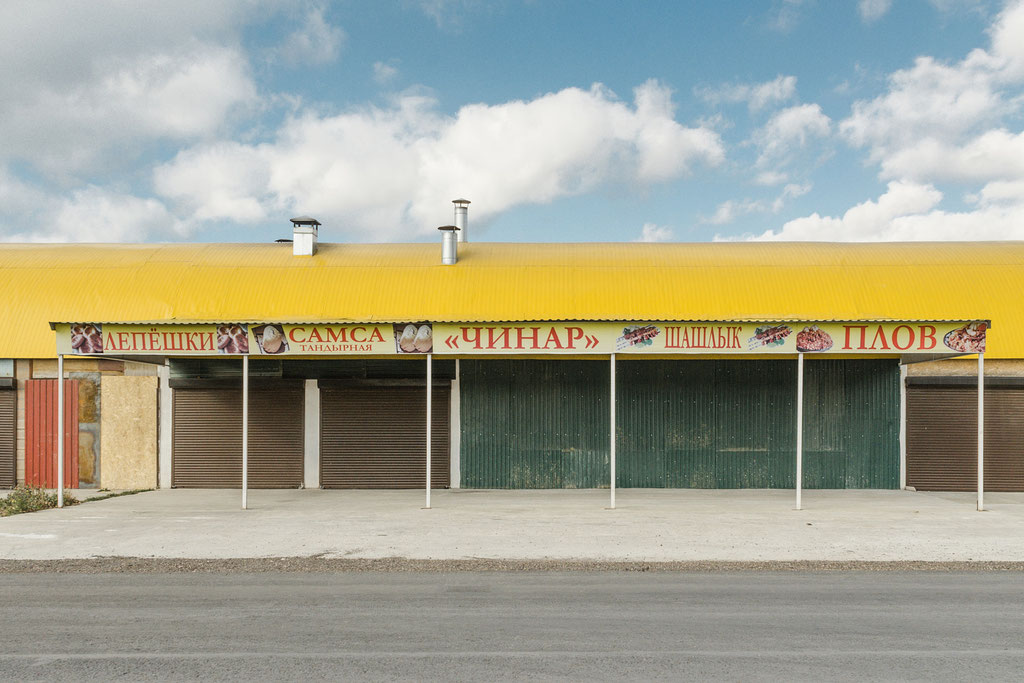 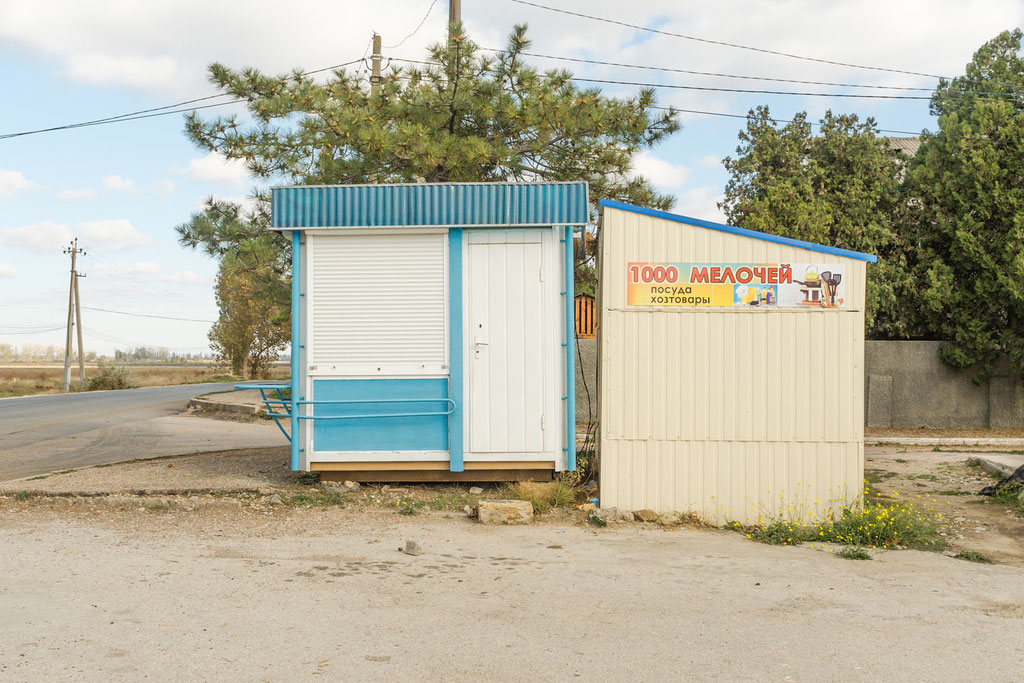 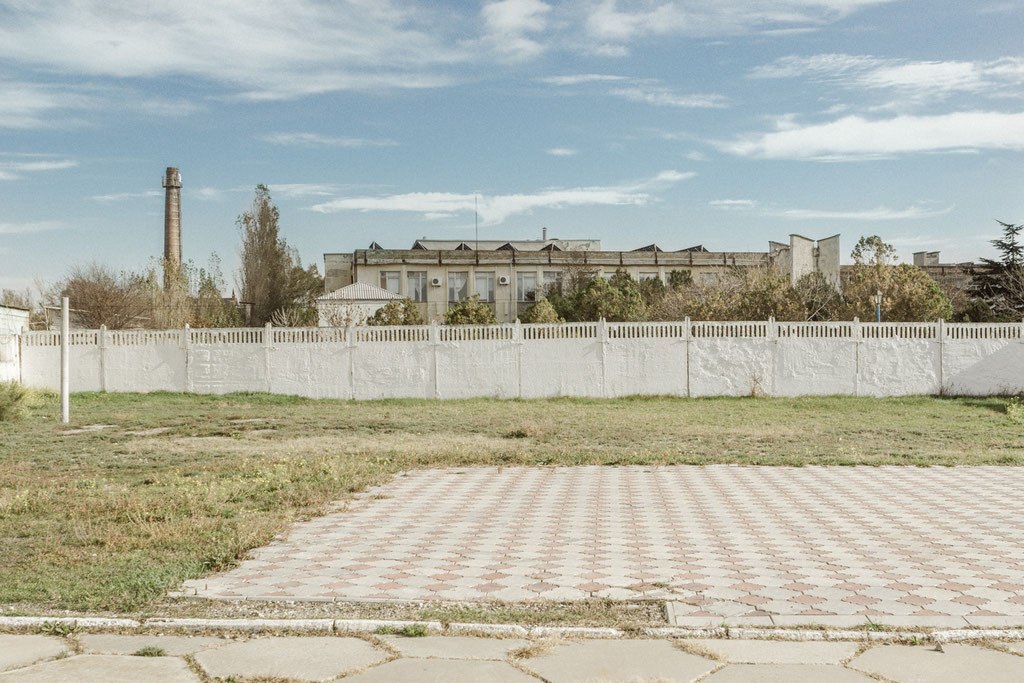 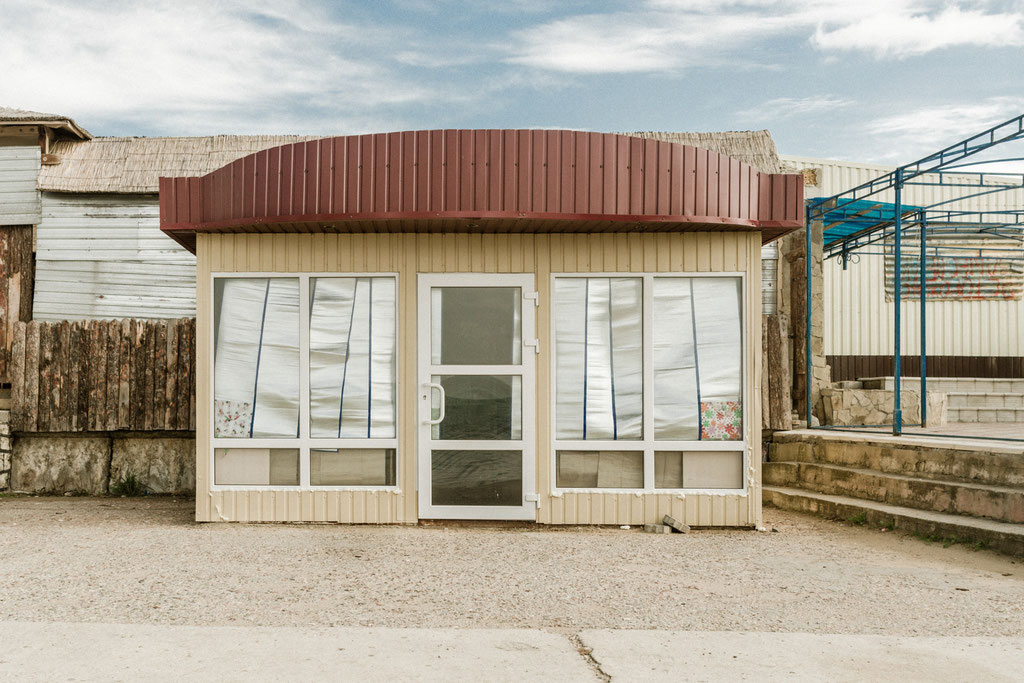 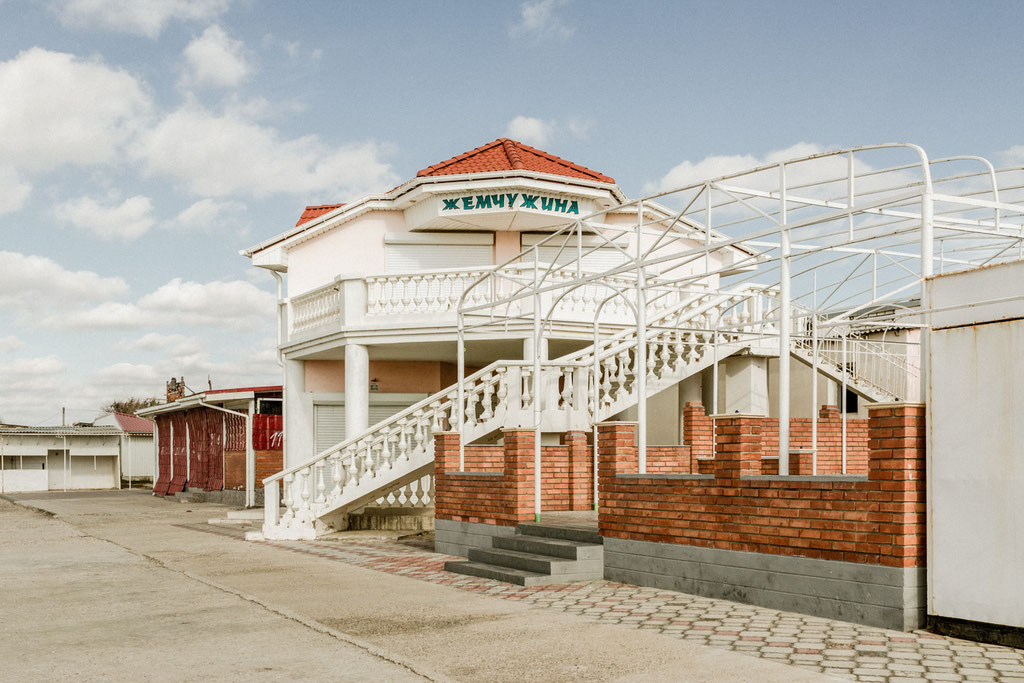 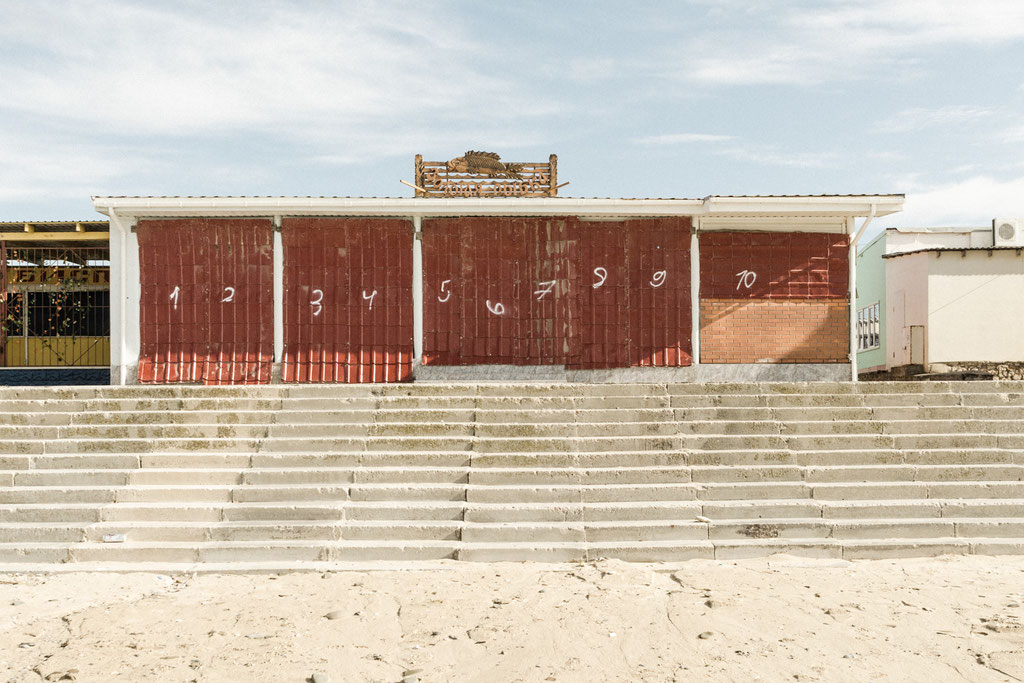 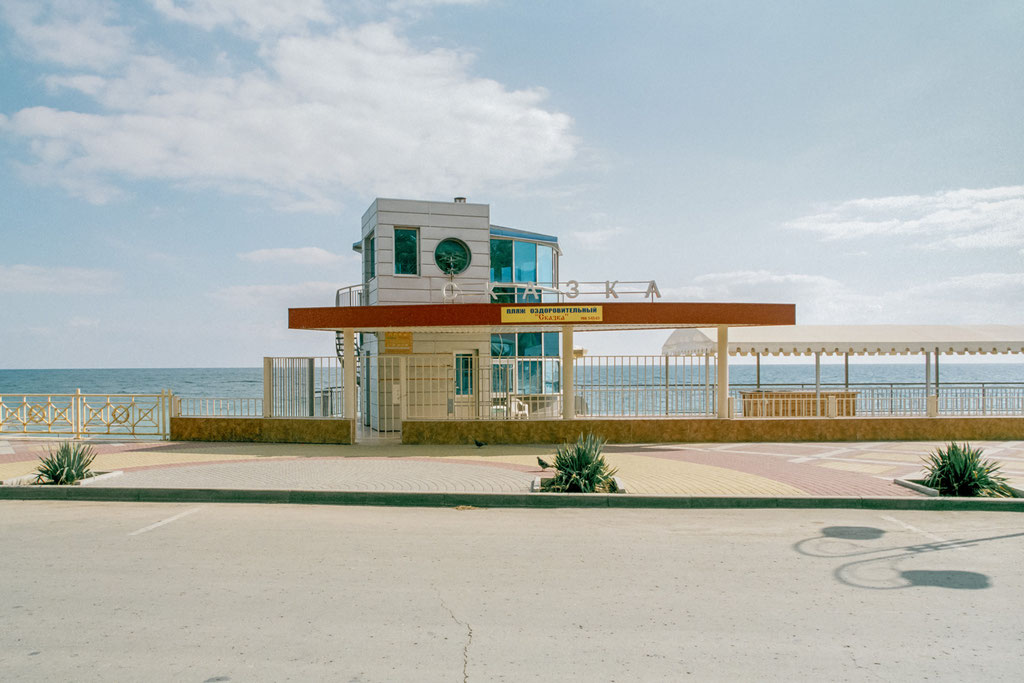 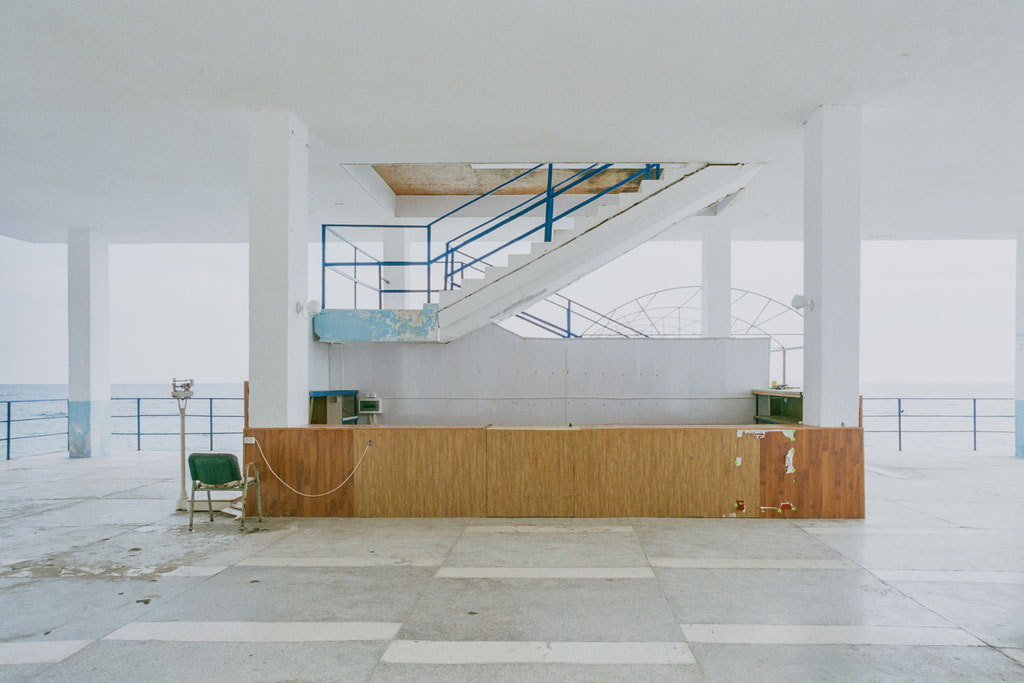 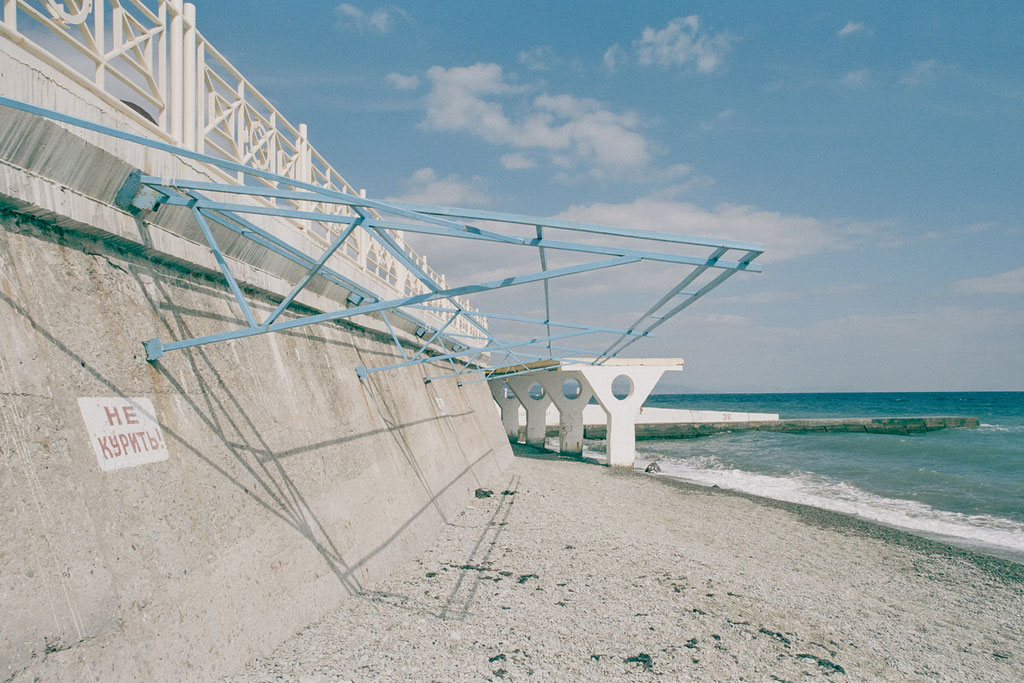 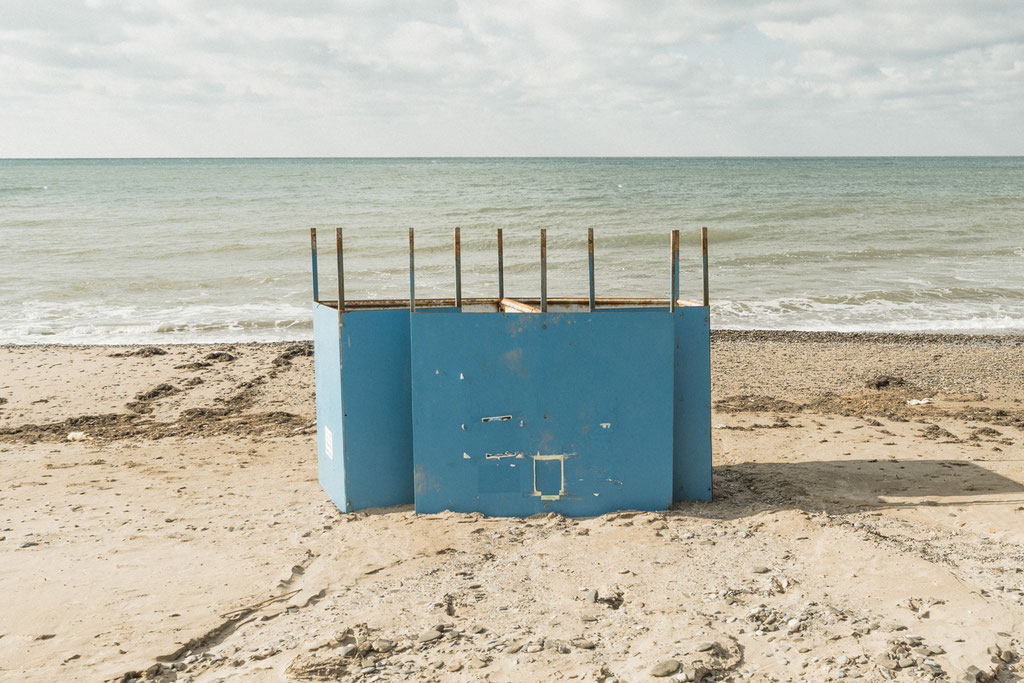